Although tablets market is not as hot as before, Amazon has updated their Kindle Fire product line, the new products are called Fire 7 and Fire HD 8, and it’s the 7th generation of Kindle Fire tablet. 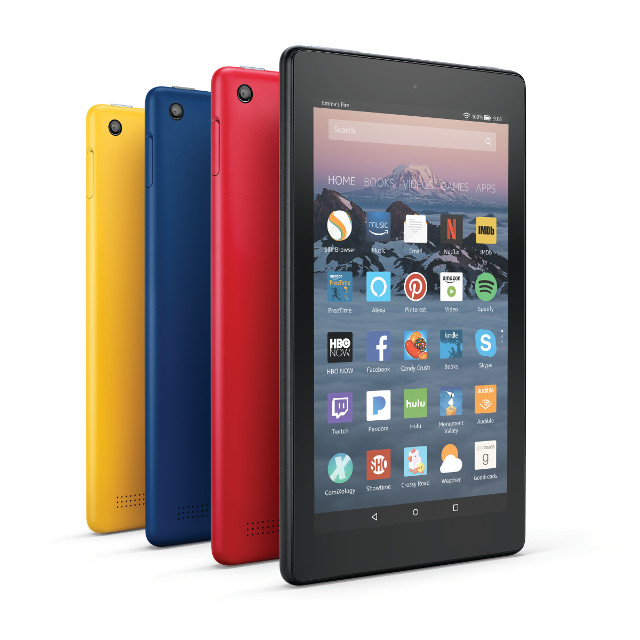 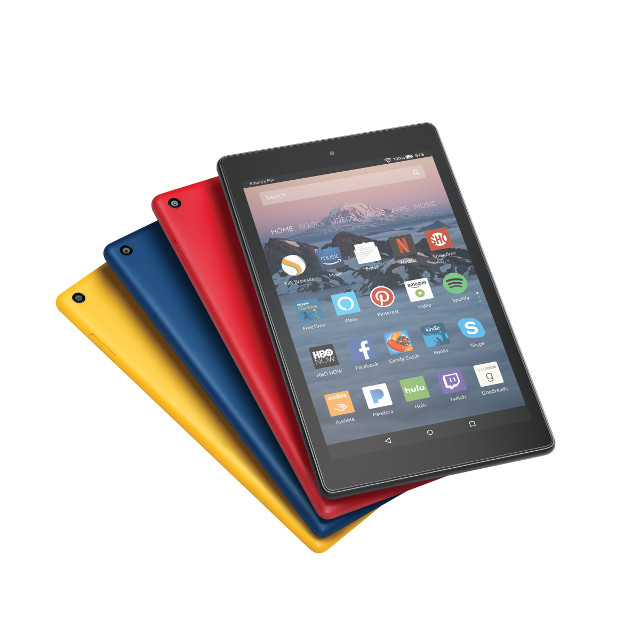 Two models of 7th generation Kindle Fire have equiped 1.3GHz quad-core CPU (Amazon doesn’t claim it clearly but I guess they are provided by MTK, a famous CPU manufacturer from Taiwan). But they have different RAM specs, Fire 7’s RAM is 1GB, while Fire HD 8’s RAM is 1.5 GB.

Of course, they have all integrated Amazon’s intelligent assitant – Alexa.

At the moment, both models only accpet Pre-Order, which will be shipped on June 7th.

If you are confused by these generations of Kindle Fire, you can read this post, iit tells you how to distinguish each generation and model.