Rumors That WeChat Will Soon Release an E-Book Reader 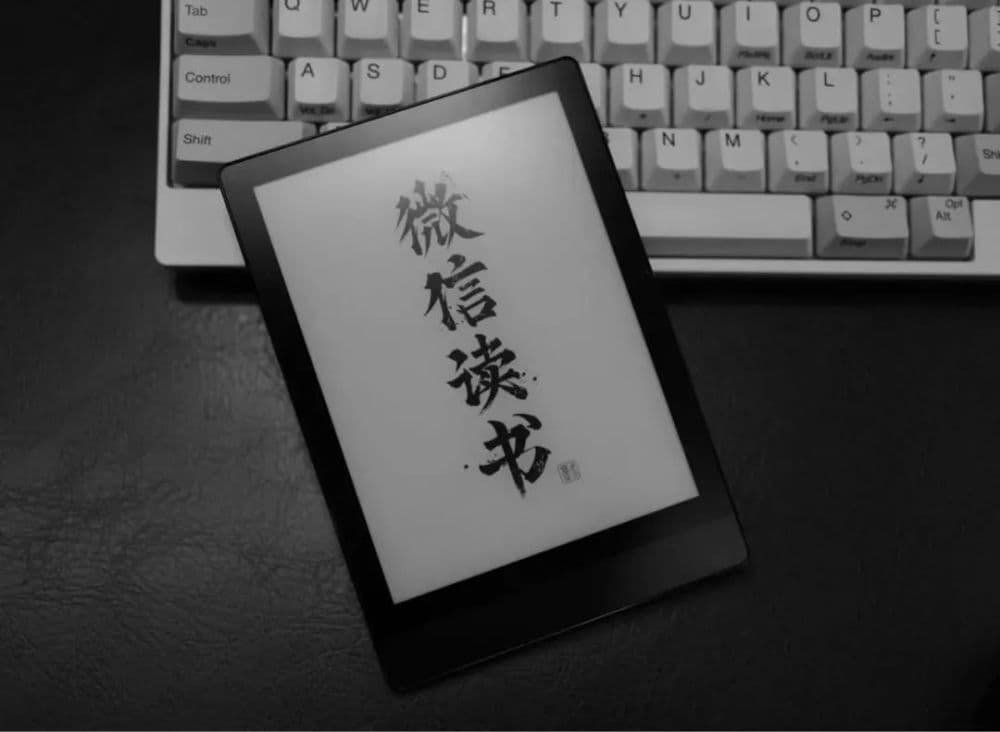 As a reading platform relying on WeChat’s social ecosystem, WeChat Reading is a relatively popular reading app in the past two years. as early as October 2019, the number of its registered users has exceeded 210 million, with more than 5 million daily active users, of which young users aged 19-35 account for more than 60% and users with bachelor’s degrees and above account for up to 80%.

Previously, WeChat Reading App also launched an ink screen version, which is a reading app specifically for e-readers, it has supported several major brands of e-readers such as ONYX, Hanvon, Boyue, Moaan, Hisense and Sony.

At present, the commercialization strategy of WeChat Reading is mainly divided into two models: advertising and paid subscription. In terms of paid subscription, there are currently three options: monthly plan of 30 RMB (about 4.5 USD), quarterly plan of 60 RMB (about 9 USD) and annual plan of 228 RMB (about 35 USD). Which is relatively much cheaper than Amazon Prime. 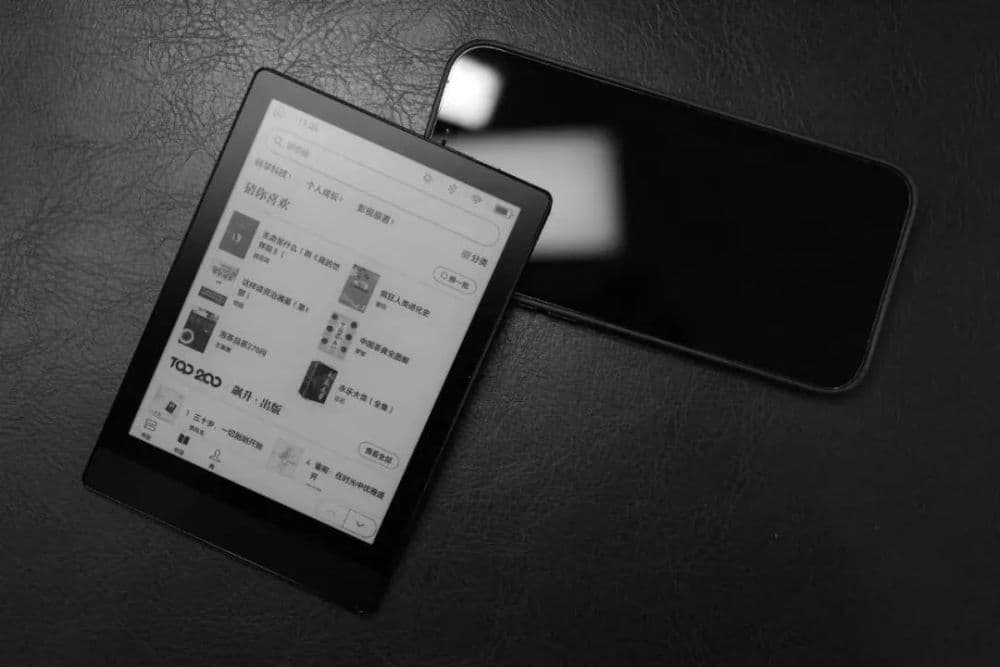 And now, some media sources said that they got the prototype of Weixin’s e-reader, and said that this e-reader has not yet been produced on a large scale, and is expected to be pre-ordered on the Weixin Reading App before the Spring Festival of China, which will be about at the beginning of February.

According to the news, Weixin’s e-reader is an OEM product by ONYX, it has a 6-inch ink screen, a resolution of 1072*1448, pixel density reached 300ppi, support dual color temperature backlight.

It has built-in 2GB memory + 32GB storage, running Android 10, only provides a WeChat reading app, currently there is no multimedia functions like music or audio book.

This WeChat e-reader’s design is very simple, the whole body has only one button, which is the power button, short press to turn off the screen, long press to shut down and restart.

It has the Type-C interface and considerable battery life, “intermittently used for five days, there is still 80% of the power.”, said the news source.