Today a white Kindle is launched in China Amazon. Here is how will the Kindle look like. 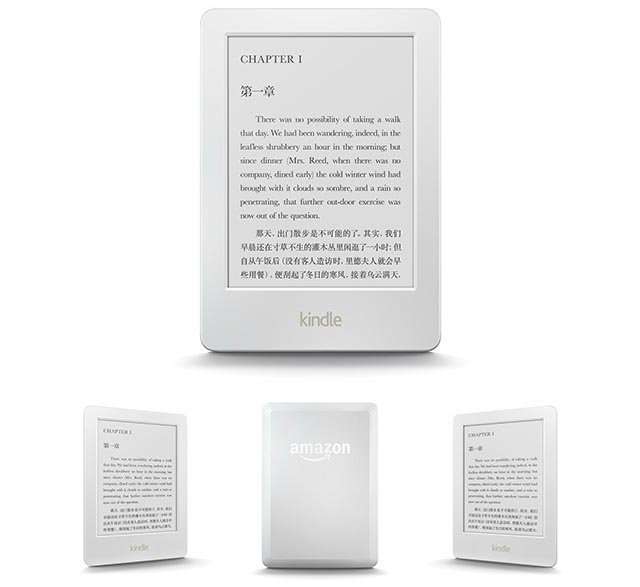 Last time when Amazon released a white Kindle, it was the Kindle Keyboard, which was also called K3 by some users.

For this time, it’s the 7th gen Kindle which has no back light. In other words, it’s the one sells $79 in Amazon US.

At the moment, there is no information about if Amazon will launch new white Kindle in other countries, or if Kindle Voyage will also release the white version.

On the Amazon CN store page, it says you can pre-order now, and will ship on April 8th.

With the white Kindle, Amazon CN also launches some colorful and painted protection case, for details please look the images below. (Click to view larger image) 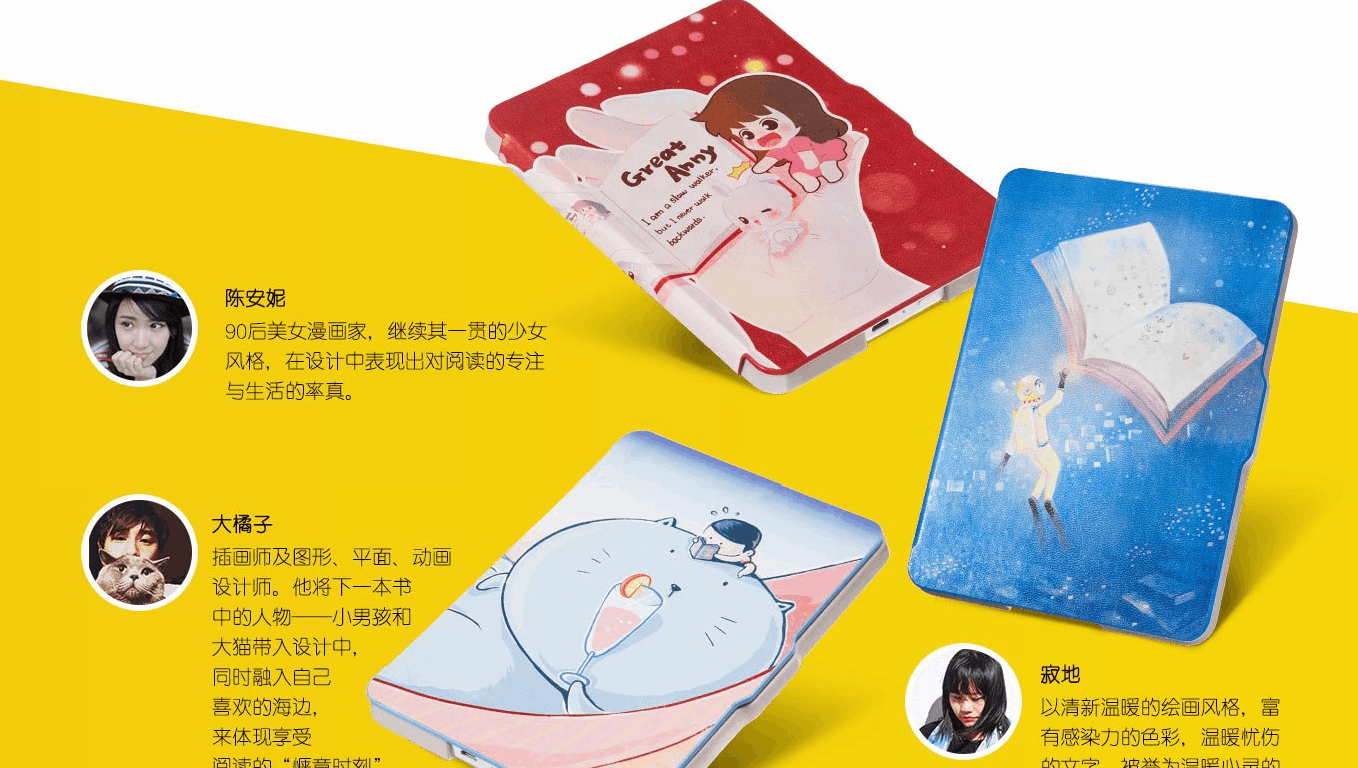 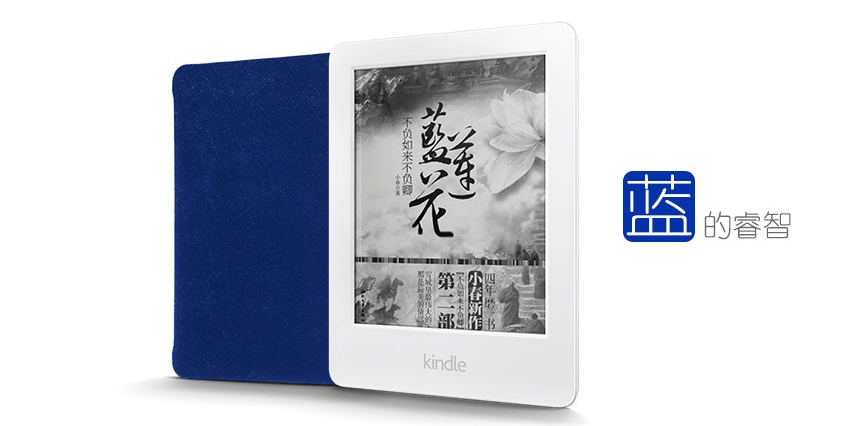 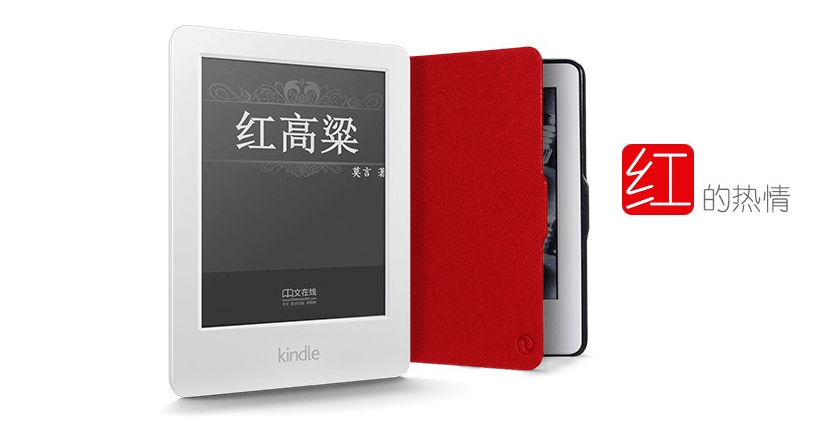 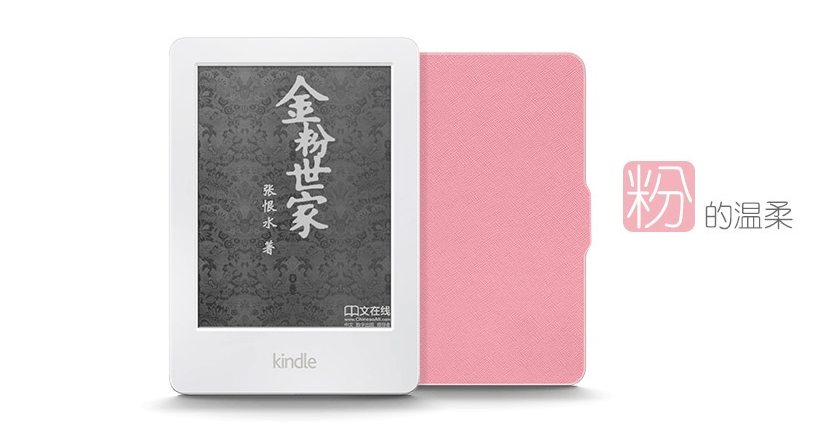 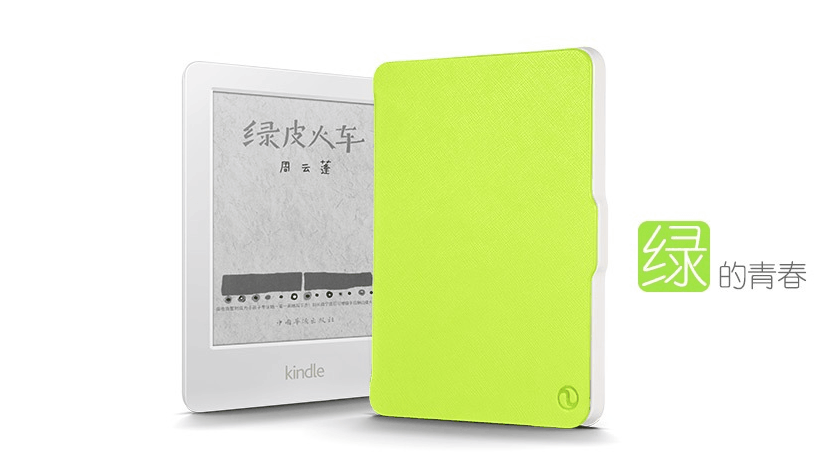