Every digital device will meet such a problem: the device stuck or freeze at the tree image, sometimes it even won’t turn on. The Kindle is no exception.

As a digital device running customized linux-kernel system, Kindle would also meet this kind of problem. On the other hand, the Kindle’s hardware isn’t as good as other gadgets, and due to performance limitations, there’s a good chance of Kindle won’t react.

Generally speaking, you might meet these types of problems:

We’ll look at a number of ways to address issues above. 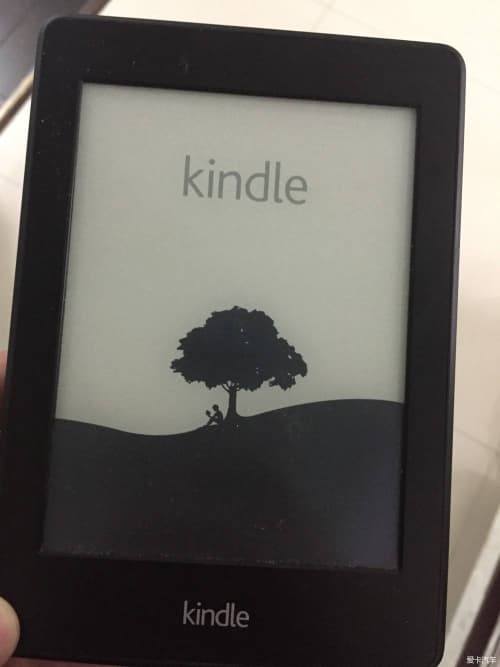 If the universal method doesn’t work, you may try the alternatives (notice, the following methods are NOT ordered list): 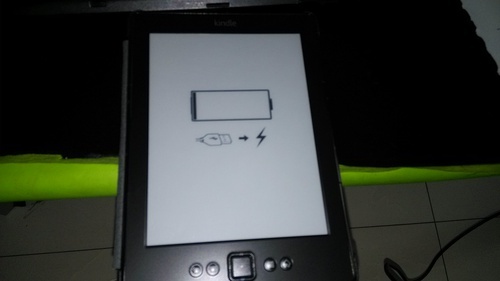 Before introducing the solutions, you need to know some facts about Kindle’s battery.

Here are some typical solutions for Kindle won’t turn on: