Once again Amazon released their new series of tablets quietly, this time, they introduces 4 new members, and two of them are brand-new products instead of regular updating.

To my surprise, from my observation, the most attractive device of this year’s new faces is the cheap version of Kindle Fire tablet, called “Fire”, it costs only $50 and the people interested in it said they will just use it to read books, watch movies, and install some necessary apps like Facebook, etc.. These activities don’t have high requirement on specs and to this point I believe it’s a good choice.

The kid edition? In my private opinion it’s the underdog, if I were to buy a Kindle Fire tablet to my child, I’d rather choose the cheap Fire and a kid case, which costs me about $70 in maximum. While the  kid edition’s price is $100.

OK, let’s back to the topic. All the four new tablets allow you to install apps to read Comics, and in this post I’m going to introduce some nice ones to you.

This app is the official app to read comiXology comic books, graphic novels & manga. You can directly buy comics from comiXology with this app, and the highlight is the management feature. It will scan your Kindle Fire smartly and list them in rich filter options.

As a comics reading app, its reading experience is also brilliant which brings you cinematic, immersive reading environment. 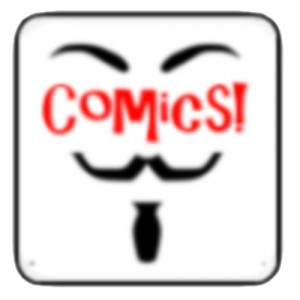 From the blurry icon image I can tell this is a new app which developed by a tiny team maybe an individual developer. After checking the details, it proves my conjecture.

This app is under very early stage which has the version number 1.0, but according to user reviews, we can say that this app is good to use.

On the app details page I can see 4/4 good ratings, and one if them said “I use this one on the kindle as a replacement and its pretty good. However, it does offer a wider selection of comic book titles.” 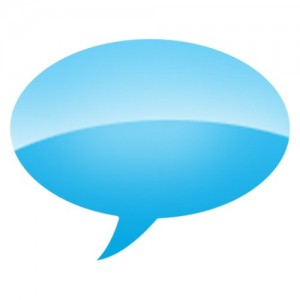 For this app, I used to write a detailed post to introduce how to use it on Kindle Fire tablet. So I am not going to do the repeated job here. 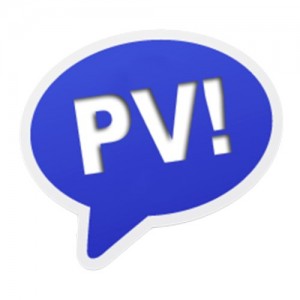 I highly recommend this app if you’ve tons of downloaded Comics to read.

It is the most powerful app to read Comics in Amazon Appstore, it provides the features covers all of your needs. Like auto cut off white border, adjust image brightness,contrast & gamma, adjust image hue/saturation, and much more… I mean really more.

Just read the testimonials, they are the best promotion copy in the world.