This app is open-source, cross-platform, and free, so it’s going to be widely available to most users today. It’s one of the fastest and easiest media players that people can use.

People are going to need Android 2.2 and up in order to download it, but this should not be a problem in most cases.

The controls for this app are very simple and intuitive. The overall experience of using an app like this is very smooth, and it’s something that a lot of people should appreciate. The user experience is truly excellent with the VLC, and that is not something that people can take for granted in many cases when it comes to video apps. 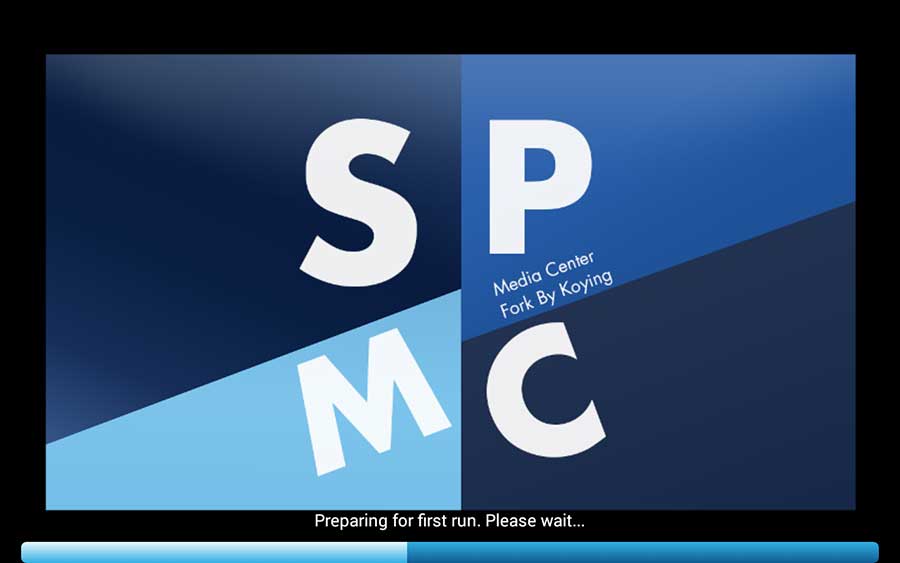 This is an app that’s been around since 2004 and it is still widely in use today. Almost any app that has that sort of staying power is an app that is worth trying.

It’s a free and open-source Android app that really allows people to watch all of their favorite shows and movies. This is an award-winning app, and people are going to realize why this is the case right away. This is an app that people can truly use every day.

They’ve been using it for a long time and they’re going to continue to use it. Most customers speak very highly of Kodi and they talk about the fact that it makes watching their favorite shows and movies easy.

The only flaw is that you can’t download it directly from Amazon App Store, instead you need to download the app’s APK file at first, then manually install it, here is a step-by-step guide.

One of the things that really makes the MX Player app stand out is that it has a wide range of different features.

This app is unique in the sense that it supports multi-core decoding, which makes it one of the first of its kind. There is a kids’ lock on it, which is going to make it easier for parents to monitor the viewing habits of their kids.

There are lots of different subtitle formats available with an app like this one. It is easy to apply hardware acceleration to more videos using the MX Player.

Zooming in and out is also much easier with an app like this one. It isn’t surprising that this is an app that belongs on anyone’s list of the best video apps today.

The comparison just focus on normal daily use scenario, so I won’t cover some geek or minor-stream features.