Home »Tips&Guides » Are You Ready for the Color Kindle?

Are You Ready for the Color Kindle? 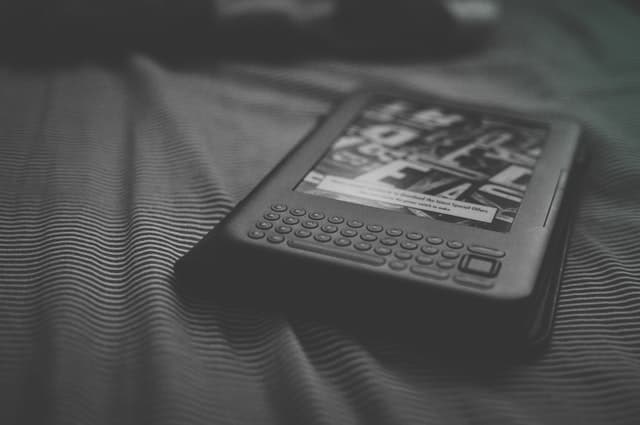 Many people want to read fashion and photography books and magazines  Kindle, and some people like to read comic books. These books are not ideally displayed on the black and white screen of the Kindle.

The market’s voice for color Kindles is getting higher and higher, but unfortunately, it has been 12 years since the release of the first generation Kindle, and dozens of models have been updated since then. Consumers have still not been able to wait for the introduction of color Kindles. 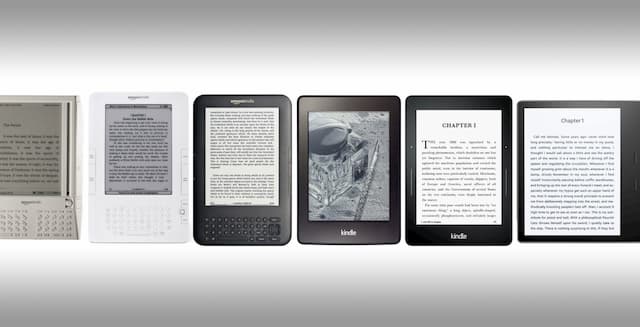 Just recently, E-Ink, an e-ink screen developer, teamed up with Wacom to bring a new color e-ink screen at the Connected Ink conference and released a prototype.

In fact, this is not the first time a color e-ink screen has been introduced. 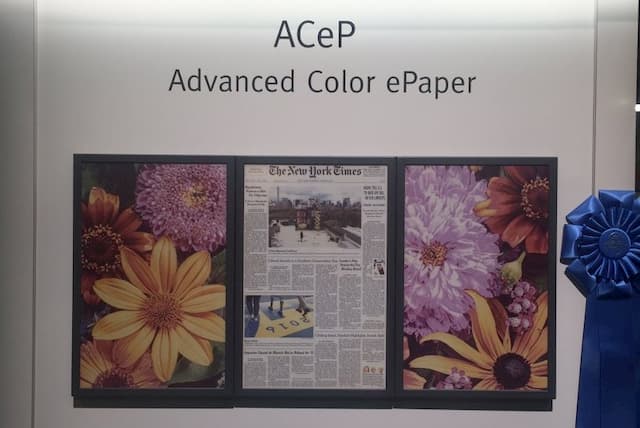 It uses a high-quality full-color reflective display, which is capable of displaying more than 32,000 colors with a resolution of 1600 * 2500 pixels and 150 PPI.

Although the indicators of this screen are very good, this technology obviously does not go smoothly on the road to commercial use.

For four years, E-Ink has only exhibited its conceptual design in a public space in Taipei, which is a color e-ink billboard.

In my personal point of view, this design is successful enough.

It shows not only how the color e-ink screen coexists in harmony with the environment, but also the advantages of e-ink screen.

However, electronic billboards rarely need to be refreshed, and the Kindle is not the case. The too low refresh rate will significantly harm the user experience.

E-Ink’s R&D department has spent nearly four years solving this problem. Now, the refresh rate of the color e-ink screen is equal to that of the black-and-white e-ink screen, and it is even better. It can even play color video and animation.

In terms of color, it is said that the new color e-ink screen released this time has been able to display 4096 colors, which means that it can meet the needs of most people in daily usage.

As for the price issue, the chairman of Wacom Technology said that the initial sales price of this screen will be slightly higher than the black and white e-ink screen, but with the further expansion of production and technology maturity, its price will fall to the price level of black and white e- ink screen one day.

E-Ink said that this e-ink screen will begin mass production in the second quarter of 2020 and will launch finished products in the third quarter of 2020. Wacom also claims that major companies in the industry will use their new screens and have already received a large number of orders.

It seems that the commercial era of color electronic ink screens is finally coming. 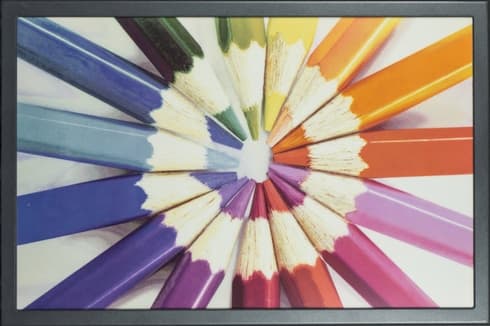 You can even use it to run some apps. So, how long will it take? Because Amazon generally plans to develop the next-generation product one to two years in advance, I am optimistic that the color screen Kindle may be released as soon as 2021.

Maybe some people may say, for reading books, black and white screen is enough.

This reminds me of IBM’s judgment of the IT industry in the last century: “The world only needs up to five computers.” No one imagines that nowadays computers and cellphones are everywhere. 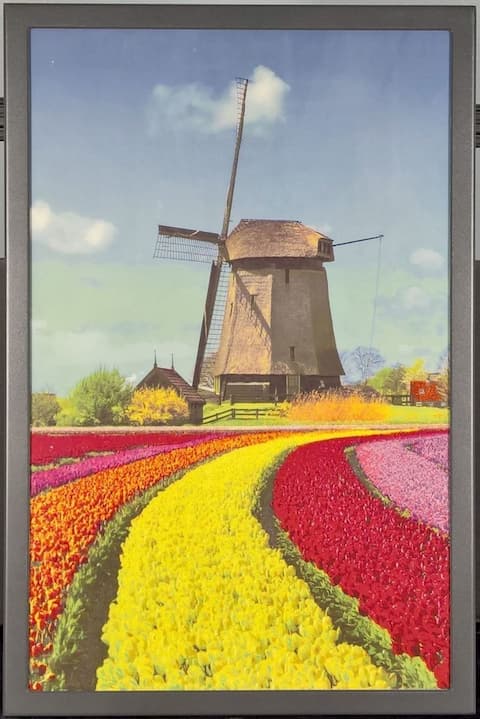 At present, color e-ink screens are still a blue ocean market, but now that there are top companies in the industry boosting the development of e-ink screens, Amazon has also built research teams in China and the Netherlands.

I believe that in the near future, we will meet a Kindle equipped with color e-ink screen.