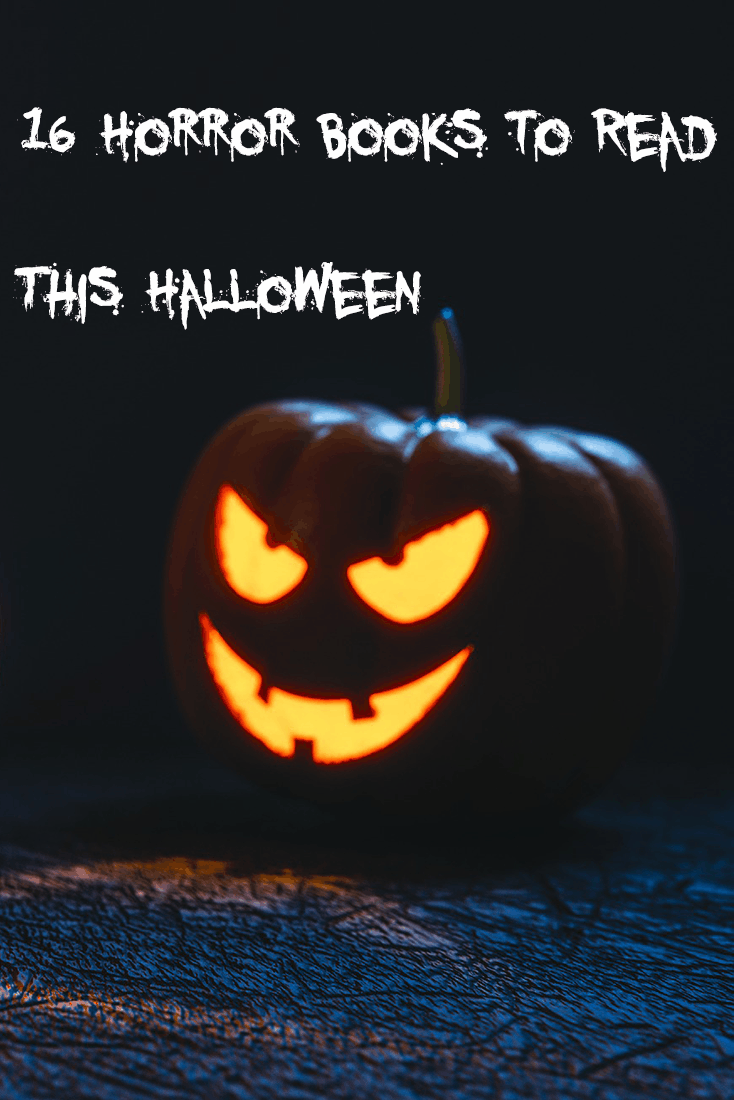 What’s more, the Halloween is coming.

So I compile this reading list which contains 16 highly-recommended horror books which you can get from Kindle store.

Audible is founded in 1995 and bought by Amazon in 2008, at the moment, it’s still owned by Amazon. Obviously, Amazon made this deal to enforce its monoplay role in digital reading industry,

Now Audile has got over 180,000 audio items, including best-sellers, sci-fi, romances, non-fiction, etc.

By signing up to Audible, you have one month’s free trial, in this free trial you can get two audio books for free, if you don’t like them, you can even change for other books.

You can cancel the subscription anytime, with keeping the purchased items in your account forever.

So how to find the audio version of the horror books?

It’s simple, go to the Amazon page of any listed book, you’ll see “Audible” at the format section.

Sign up to Audible free trial,  then choose the $o.00 Audible version of a horror book.